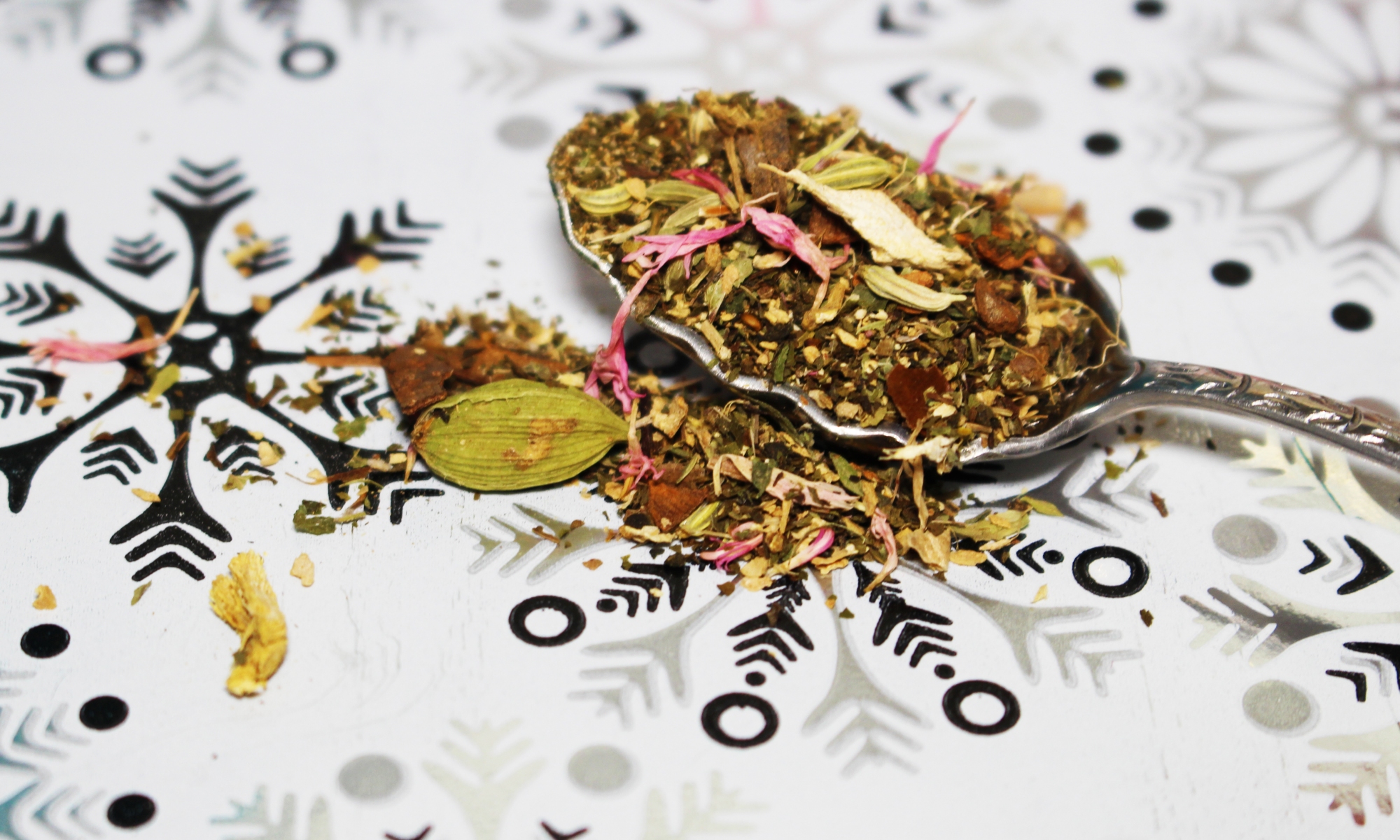 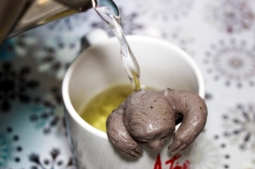 In my teacup today is my eleventh day of Christmas teas from TeaRevv. Today’s selection is And Now Then Mardy Tum. This blend was a healthy after dinner brew, perfect for settling the stomach… and perhaps my second cup will be much needed after dinner on Christmas day!! The liquor was a beautiful golden amber colour, but sadly some of the finer loose herbs escaped my slothy infuser to float around the cup. The strongest flavour in this tea was the peppermint, which then had a variety of spices hinted at around the edges; a sweet cinnamon, with aromatic cardamon pods, and a dash of spicy ginger in the aftertaste. This blend would be best described as very herbal!

And Now Then Mardy Tum from TeaRevv is a perfect brew to help keep your tummy happy after a good dinner… and is an essential tea to keep in your cupboard around the festive season! Get your healthy herbal tea here.

“Winter is here. But fear not. Defrost those hands kick back relax with Tea 24.  24 seasonal loose leaf tea blends! Each sachet has its own winter illustration packaged in a beautifully designed box. All designs produced in-house. Each sachet contains enough tea for two cups or one large mug. Brewing advice on front of sachets.”
– Get your TeaRevv Advent Calendar here.

Welcome to In My Teacup Today!

My name is Chloe, and I am a tea addict!! You’re here because you love tea just as much as I do. You’ll find lots of tea reviews, teaspiration, interesting tea facts, recipes, and tea-DIYs. Now, pop the kettle on, settle-in, and enjoy your visit… 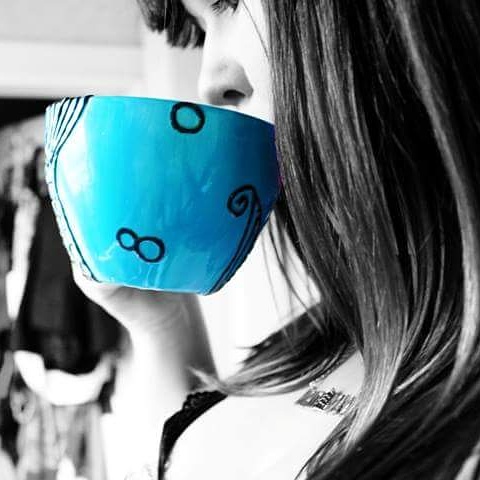